Ill Lucid Onset (ILO) is based in Portland, Oregon and is an Modern Rock band that plays its own original music.  Singer/song writer Ryan Aiello started Ill Lucid Onset to bring a fresh Modern Rock vibe to the Northwest music scene.  His lyrics and driving vocals have built a solid fan base and following throughout the Northwest.
​ 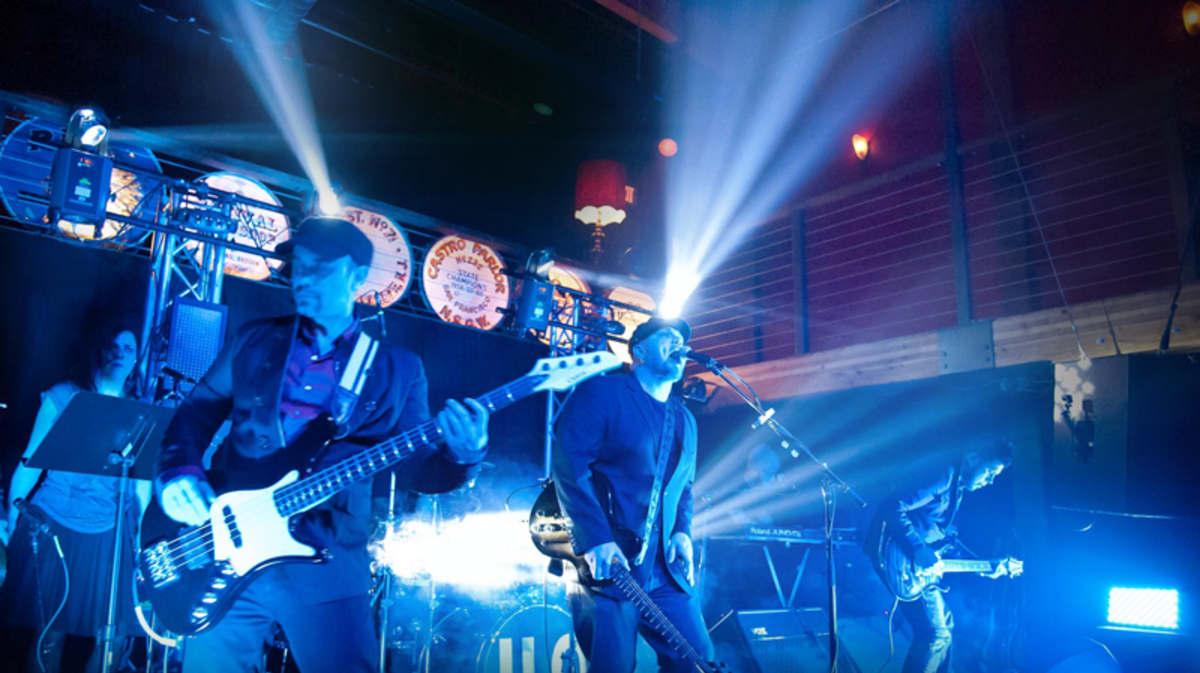 Since 2008, Ill Lucid Onset has played hundreds of shows all over the West Coast with a variety of amazing bands.  Ranked as one of the top bands in Portland (according to ReverbNation), they continue to grow in popularity.

Ill Lucid Onset has several albums available on iTunes for download. Plus find them on Spotify.  They have over 30,000 fans on social media all over the world. ILO typically have full light and laser shows, adding more fun and drama to their already exciting presence.